Posted at 17:03h in Reviews by prismaadmin

In times when human beings are the real menace for the planet, up to the point where the era we’re living has been called “Anthropocene”, it is natural that seeing the oceans utterly polluted by plastic gives somebody very deep feelings of depression.
Listening to some scientists, we have less than 200 years to live on this planet.

The idea of the movie, depicting the psychology of this lady which has been struck by the vision of a bottle floating on the ocean, is to explore this feelings and give it a deeper meaning and representation. She talks to a shrink about the feeling of depression she had from the vision and they try to understand what’s beneath it.

The result is a no budget short film which confronts with these themes with poetry and a certain amount of irony, trying to create awareness on the subject.

Even if technically amateurish due to the restrictions in the budget, the short film makes a powerful environmentalist message, that positively succeeds in fortifying a stance against global pollution. 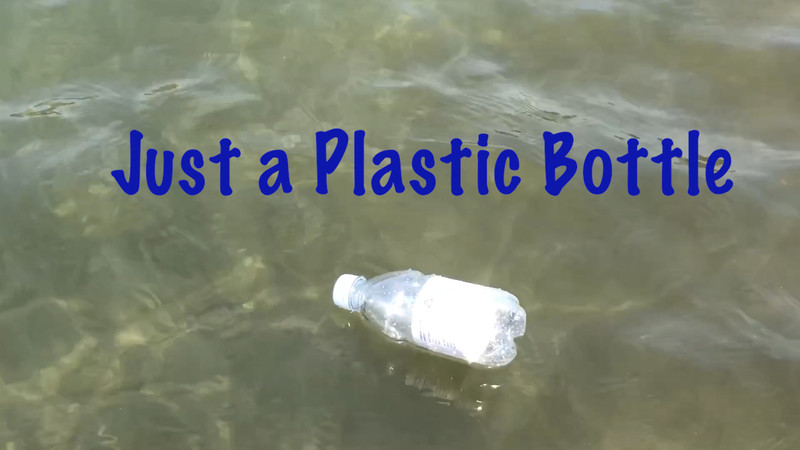