Posted at 16:44h in Reviews by prismaadmin

Indian short film market is usually full of films that try to emulate the western Hollywood industry. But in this particular work by Ashutosh Jha we can see a very original screenplay that is full of elements proper to the indian culture and has a value of its own.

The short film has some major values in its acting and screenplay: the psychology of the protagonists is very accurate and the two leading actors give us a very believable performance which gives the spectator all the emotions he should feel. We identify with the protagonist’s secrets and try to understand what we are hiding from the people we love.

Directing uses a language that is a hybridization between the documentary and the fiction film, with many handheld shots and a very simple but effective approach. Even if we are talking about a low budget film, the simple choices of the director are good at conveying the meanings of the story as well as hiding the flaws of an indie production.

Music emphasizes the sequences that most require attention from who is watching. We can say that, overall, this short drama is very deep and emotional and there’s a potential here for a director of very good drama stories in the future. We hope that producers will invest in this director and in its projects to help him make bigger, better productions in the future. 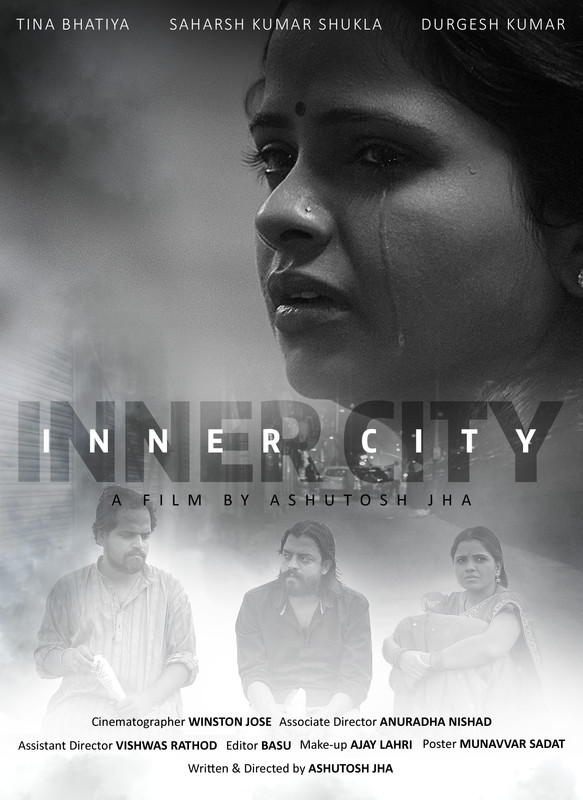