Posted at 16:02h in Reviews by prismaadmin

The first approach to cinema is always something magical: the possibility to create our own world with our mind, just by closing our eyes and imagining it, is the greates potential of this art. “Imagination” is a student film shot on an iPhone that plays with this concept, showing us a writer in the act of imagining a new scene.

As Aristotele wrote thousands of years ago, imagination and creation are often an act of catharsis, the liberation of an inner force that is often violent and gives our mind the possibility to purify itself from its most obscure needs.

This student film, made by a 17 year old student from Baku, is the demonstration that cinema is one of the most liberating forces for the human soul, an artistic mean that listens to our deeper and wildest fantasies and brings them to life. It is by following this will to create worlds out of nothing that we wish this filmmaker will do more and better in the next movies, by continuing to study and to give life to his “Imagination”.

This first experiment shows a passion that can be transformed into a job, a career, an art form, or whatever this boy will be willing to do. 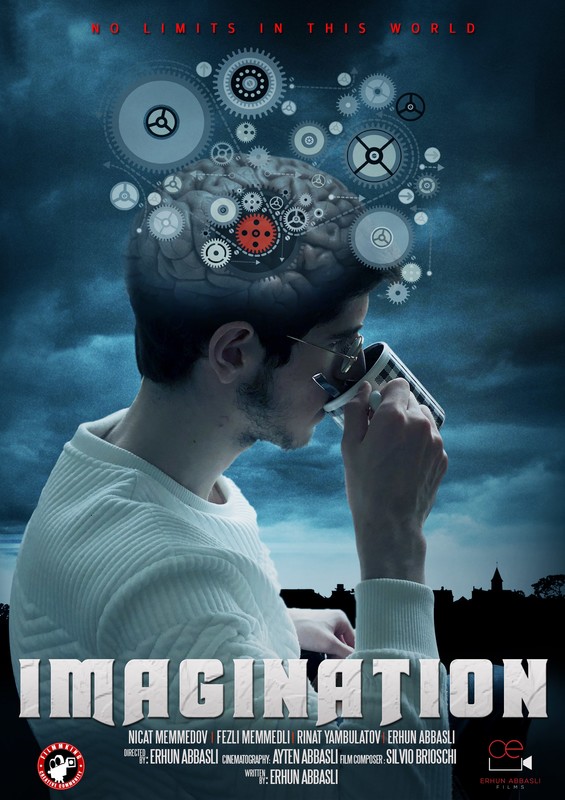