Posted at 16:40h in Reviews by prismaadmin

One of the best possibilities of cinema is to make visibile and concrete all the thoughts, feelings and deepest emotions of the human psyche. What in the history of art has been made by painting and a certain kind of photography has been developed in the cinematographic process until it has become a sort of independent genre, the psycho-thriller o psycho-drama, that has been the favorite genre of some of the most acknowledged directors in the history of cinema like Roman Polanski or, in a certain way, David Lynch.

In this short movie “Giulia, una storia qualunque”, we enter the psyche of a woman in her thirties who has more than one skeleton in her closet. Her childhood traumas still torment her in her present life, altering her psyche and relationships with people. Since the first shot we immediately perceive that she’s psychologically very fragile. The camera indulges on her face and body for almost the entire narration, switching between two timelines: the present time and her childhood haunting memories.

The direction of the short film has a very simple and effective language: it focuses on her mimics and body language to make us always feel close to her obsessive movements and facial expressions. The old couple – which reminds us of the old couple from Mulholland Drive – is the most concrete manifestation of her phobias and fears. Editing is pretty interesting, because it switches from one timeline to the other associating similar images and movements, and the time-passage is always seamless, unexpected.

Screenplay is very simple and it focuses on the inside thoughts of the protagonists. It almost looks like all the characters in the film are a small part of the girl’s past and present life. Cinematography has some interesting ideas regarding colors and lighting, but is a little bit penalized by a low-budget look and by a lens work that is not very remarkable. The actors involved, using an accent from southern Italy, make a very believable performance that is overall convincing.

Ultimately, we have the feeling we are watching a good short that conveys very well the feelings of restlessness and anxiety of the protagonist and has some very interesting representations of the unconscious. 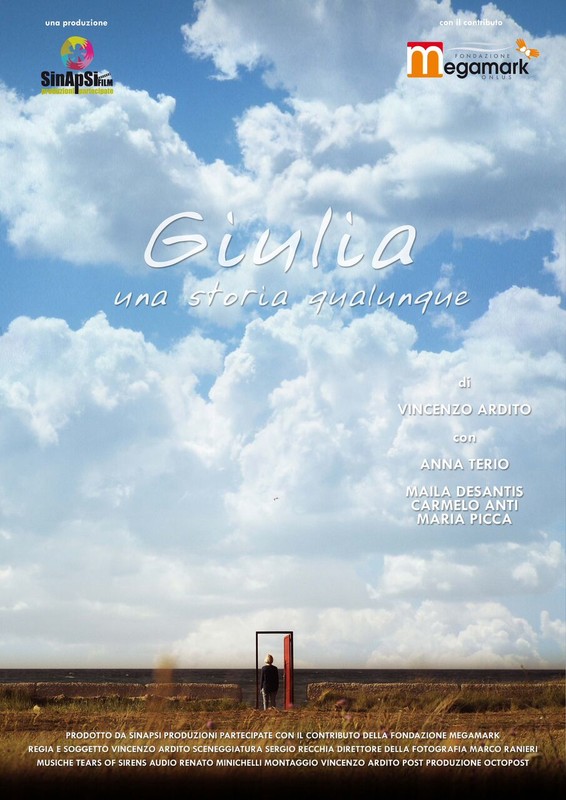