Posted at 16:47h in Reviews by prismaadmin

Films about drugs have made a genre of its own: everybody saw the cult film “Trainspotting”, that has become one of the most loved films of a whole generation of people that started to understand author’s cinema. In this short movie the protagonist is an addicted boy that is living the last days of its life into its wasted house.

The leading actor is played very well by the italian actor Raffaele De Vita that has just the exact right appearance. The prosthetics and makeup used for his arm and skin give him a very accurate look and help his interpretation and his struggle to the end of its days. He leads the scene for the whole time and gives us some very nice acting scenes.

Cinematography has some very good lighting ideas but suffers a little bit from the lack of budget. Images are very beautiful and show some real taste with colors and contrast but they’re sometimes too sharp and digital. The use of better lenses would have helped getting a more natural look without the need of digital enhancements of sharpness.

Set design is where this movie shines most: from the television to the rooms and windows, wasted and abandoned, look like the personification of the protagonist, a house that resembles his inner struggle.

Federico Falcioni directs the short with skill and good taste, emphasizing the emotions of the protagonist and giving us rhythm, flow and a very enjoyable pace. Screenwriting has some moments that are a little bit lyrical but overall succeeds in creating the character and its deepest psychology.

We really enjoyed this short movie and we hope it will give the chance to this director to express himself again in the future, maybe with a larger production. 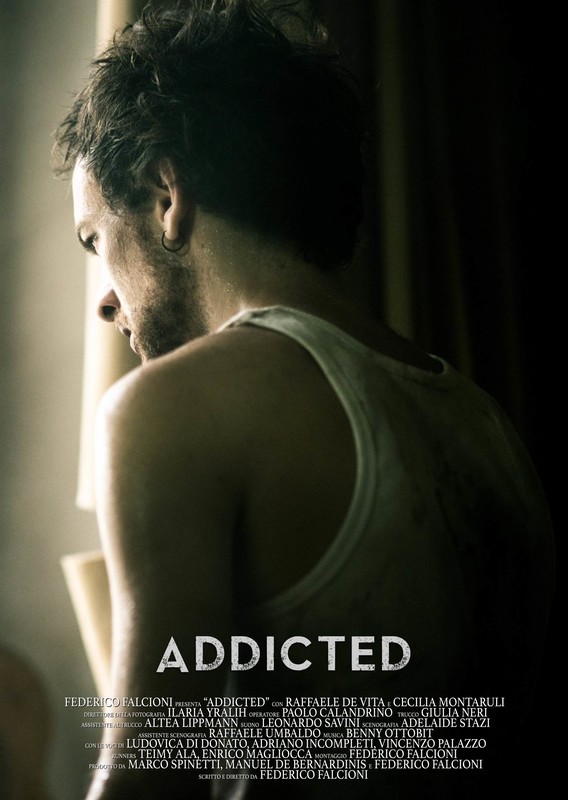