Posted at 16:42h in Reviews by prismaadmin

Sometimes relationships hide shadows deeper and darker than we think, and sometime the most difficult thing to do is to talk about them, not to hide them or try to bury them under the carpet. When somebody in a couple has a psychological problem, often the other one is affected negatively too, and tries to react and to run away from the story if he can’t manage to understand what’s going on.

“The bitter pill”, a short movie by Ashutosh Jha, talks about this issue, depicting the situation of a young couple where the girl can’t stand anymore the presence of her boyfriend and forces him to go away. Going through the film we will understand what happened and what ghosts the girl is forced to hide and can’t reveal.

It is a pretty well done psychological drama that has a good screenplay and some interesting sequences. The female protagonist is very good in enacting a difficult character that has a very problematic unconscious. Filmmaking techniques involved are ok for a low budget film, but they would have been better if the production was bigger or could give the cinematographer the means to make a more professional work. Anyway, if we compare this films to other we have seem from the indian market, it stands out really well and it is far superior to the medium level of the indian production.

Music is very emotional and it supports a well-paced direction and editing. What the director calls “a humble attempt” is in reality a nice try, and we think that with more opportunities and more chances to express himself this director will be able to stage very good films for a TV-drama market or for the Bollywood industry. 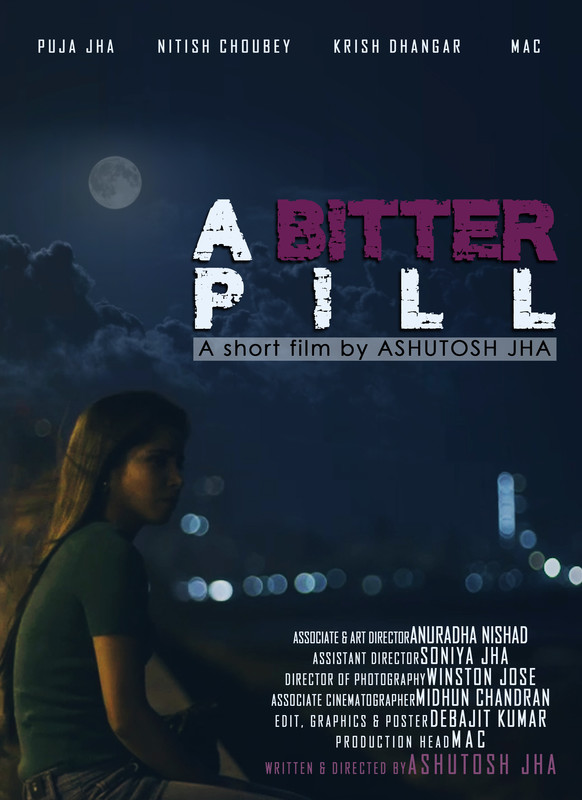